Frugality. I have not directly addressed this topic before, but it is a core principle of the DIY mindset. I would estimate that I have saved upwards of tens of thousands of dollars doing my own renovations. A wise man once told me, "... give it a go, the worse that could happen is you will still need to call a contractor." The essence of this conversation was be smart and thoughtful, and if it does not work out, nothing was lost and then you call a professional. 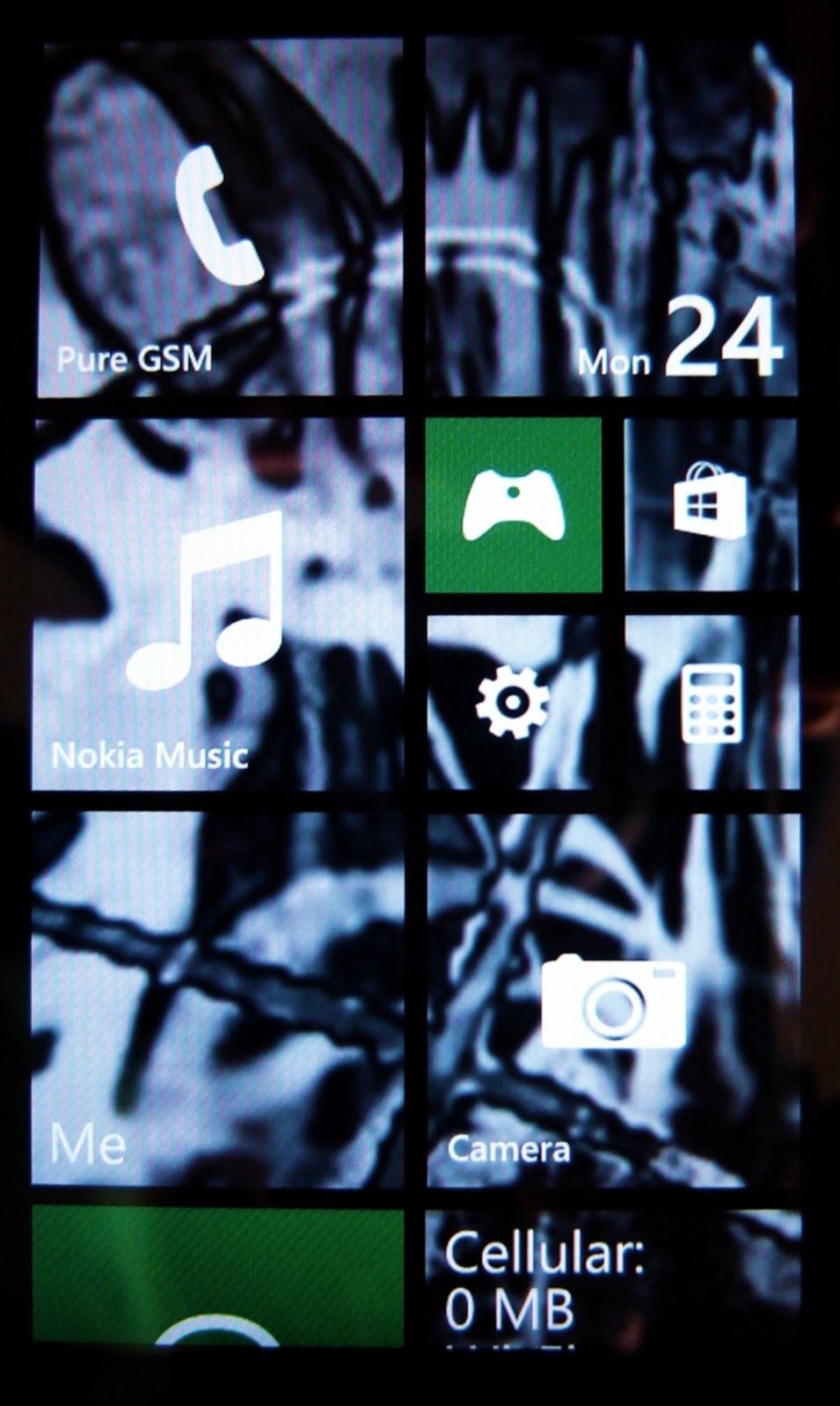 What does this have to do with inexpensive cellphone plans? I took this same budget-conscious, DIY mindset and set out to solve a problem. The task at hand, my wife wanted a smartphone, but what she really wanted was to ditch her "burner" flip phone.
I had looked into this a while back, with no luck matching our current Tracfone plan. All we needed was basic talk and text with no data, the entry level plans for smartphones were nearly four times our current rate. It is worth mentioning, that I also liked the idea of my phone having a video camera for those spontaneous moment with the kids.
During my extensive research on no contract phones, I came across an Amazon review for a GoPhone that mentioned Pure Talk USA being an affordable, alternative solution. I had never heard of this company, but really wanted to surprise my wife for Christmas. I decided to take a risk and purchased two identical Windows phones for $39 each, I setup an account and ordered SIM cards for free. My new monthly rate is only $15 a month total, for both phones! I know this plan only suits a minority, but I felt it was worth mentioning. Pure Talk uses the AT&T network and the 4G call quality is much better than the older Tracfone network.
The biggest frustration while researching this issue, was the fact that no one could definitively say whether this setup would work. Well here you go: Pick up a GoPhone, order the Pure Talk SIM and you are set. I rarely endorse specific products unless it is critical to the post, and to answer any haters out there, remember a short decade ago this was rightfully considered a luxury item.

What I love is that Liz has received her Christmas gift early... You two are horrible at keeping stuff from each other! ;o)

I thought that was the secret to a long, successful marriage...and Christmas morning is all about the kids anyways, right?!