Third Shot Got Him

The third shot hit the bull moose close to the neck. The massive animal could no longer fight the tranquilizers coursing through his body.  He had had all he could take and stumbled to his knees. There was no more light and no more consciousness. That stubborn beast was me. 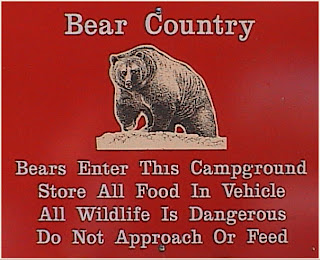 Last week was really rough as a dad and a husband. We still have not found the rhythm of two kids yet. The stress of the last few months finally culminated in a mania that spiralled out of control. Unfortunately, I say things that can never be taken back and this usually brings me crashing back to Earth.
I am still shaken that I became so detached that I was not able to keep track of the events as they unfolded. As ugly as the last week was, it was a noteworthy trek. I am back, standing on my own, and grounded once again.
Email ThisBlogThis!Share to TwitterShare to FacebookShare to Pinterest
Labels: Family